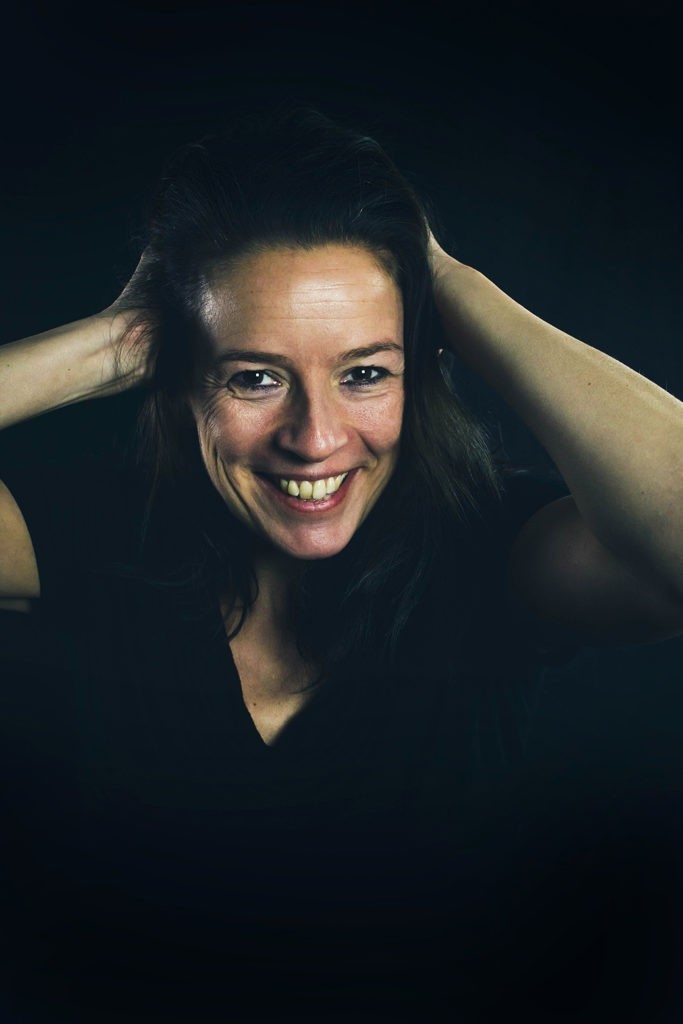 Panda van Proosdij (NL) studied at the Rotterdam Dance Academy in the Netherlands and attended various theatre courses for example in Azzano(Italy), Wiesbaden (Germany) and New York. She was a teacher and guest teacher at Codarts, Music Theatre in Rotterdam for more than 10 years and worked with The Netherlands Children and Youth Choir as movement coach and director since 2006.

Van Proosdij also visits different European festivals as teacher/atelier leader: Europa Cantat (Mainz 2006, Utrecht 2009, Bonn 2008 +2010, Pärnu/Estland 2011, Turin 2012, Bergen 2014, Pécs/Hungary 2015, Lyon 2017, Tallinn 2018) and for the AMJ Eurotreff (Wolfenbüttel 2007), Leipziger Symposium für Kinder – und Jugendstimmen (2011) FCEC 48 Festival Internacional de Cant Coral (Barcelona, 2013), Choralies (Vaison-la-Romaine 2016, 2019).
In 2014 she created the choireography of the winning program of the Aarhus Pigekor during “The World Choir Games” in Riga and in 2015 this choir won the Silver Rose Bowl of “Let the Peoples Sing” in Munich with their newest program. In 2018 the choir won during The World Choir Games in Pretoria, South- Africa. Again a world title for this female choir,their conductor Helle Høyer Vedel from Aarhus and the Dutch choireographer.
Panda has been working on her method / philosophy “Voice & Physique” for thirteen years now. This way of working is about supporting the voice by creating a good physical awareness and a way to let movement contribute to the quality of singing. She gives workshops and masterclasses ‘Voice & Physique’ all over the world and creates choireography for different choirs and their events. In April 2014 her book ‘Voice & Physique’ has been published and in the Spring of 2019 her 2nd book ‘Choireography’ will be launched.

Here you will also find a resume you can download.