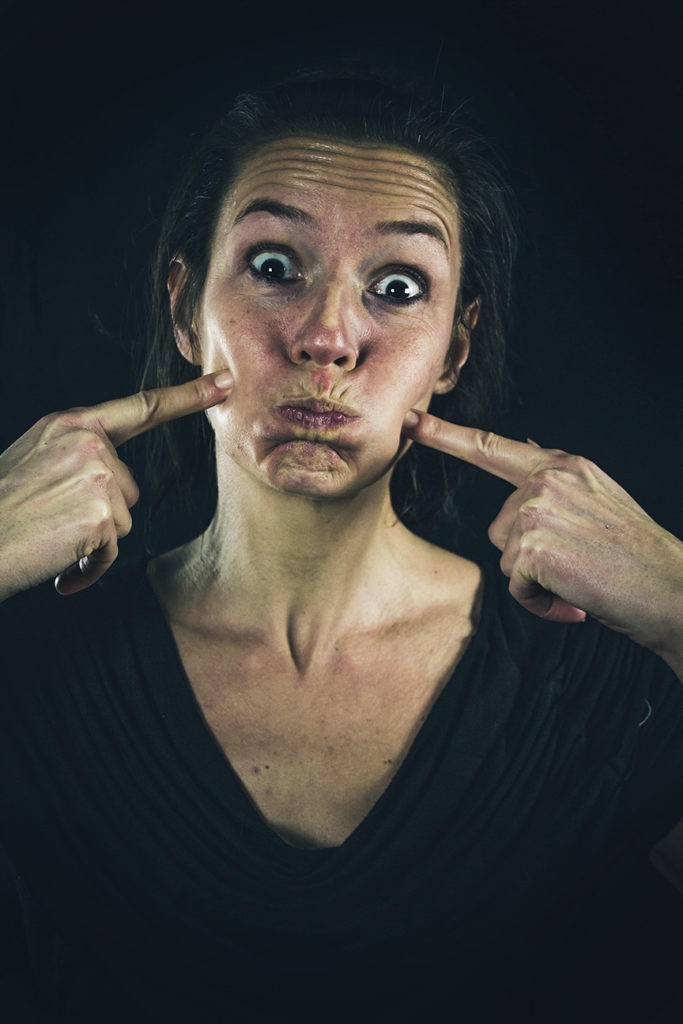 In 2006 I started to work on a method I call Voice & Physique. This method is about supporting the voice by creating a good physical awareness and to let it contribute to the quality of singing. Next to creating a healthy position of the body while singing this work contains three important components which can’t exist without each other: energy, concentration and focus. Within different exercises I work on connecting these components towards a realization of this unity while rehearsing and performing.

HOW DID IT BECOME A METHOD

Before I started to create this method I had worked a lot with all kinds of choirs. I noticed that a lot of them sang without energy and focus. Of course all of the conductors I have worked with knew about this but could not really change the situation only by telling them to sing with more energy and focus. But the question remained…How? At that time I tried to explain the singers how they can change their energy and focus from a mover’s point of view. This was new for choir singers because of course it’s another discipline. After a while I decided to specialize on this subject because of all the questions I received from different corners of the choir world. And all of this came together in a method that I now use in every master class I give and with every singer, conductor or choir I work nowadays.

FOR SINGERS AND CONDUCTORS

Since a short while I’m working with conductors as well on my method because of the physical support that’s needed during conducting. A lot of conductors build up a lot of tension while standing in front of a choir. Not only do they want to achieve full attention of the choir singers but they also want to show them around all kinds of dynamics and atmospheres. In order to do so they need a healthy physical condition.  This is to prevent injuries and stress. I work in private sessions on building up strength, a balance between the right tension and relaxation and of course all the basics of my method. I think it is important for the conductor to be a good physical example for his or her singers. People copy body language when confronted. So what could be better than to get them to sing as well and as healthy as you conduct!

THE SINGER DOESN’T HAVE TO DANCE!

It’s important to know that movement is a more suitable word than dancing when it concerns working with choirs on a stage. In the past there have been crossovers between movement/dancing and choir singing but mostly with dancers who didn’t know anything about the vocal instrument. It resulted in friction because most of the time the movement did not support the voice in any way. It is a big difference if you work with singers from a dancer’s or a mover’s point of view.

The singer doesn’t have to dance! He has to get to know his body and make a connection between his voice and his physique. Whenever he sits or stands while singing, he should use his whole body to support the voice. Not only will this contribute to the quality of singing in rehearsals but certainly also to the way of performing. 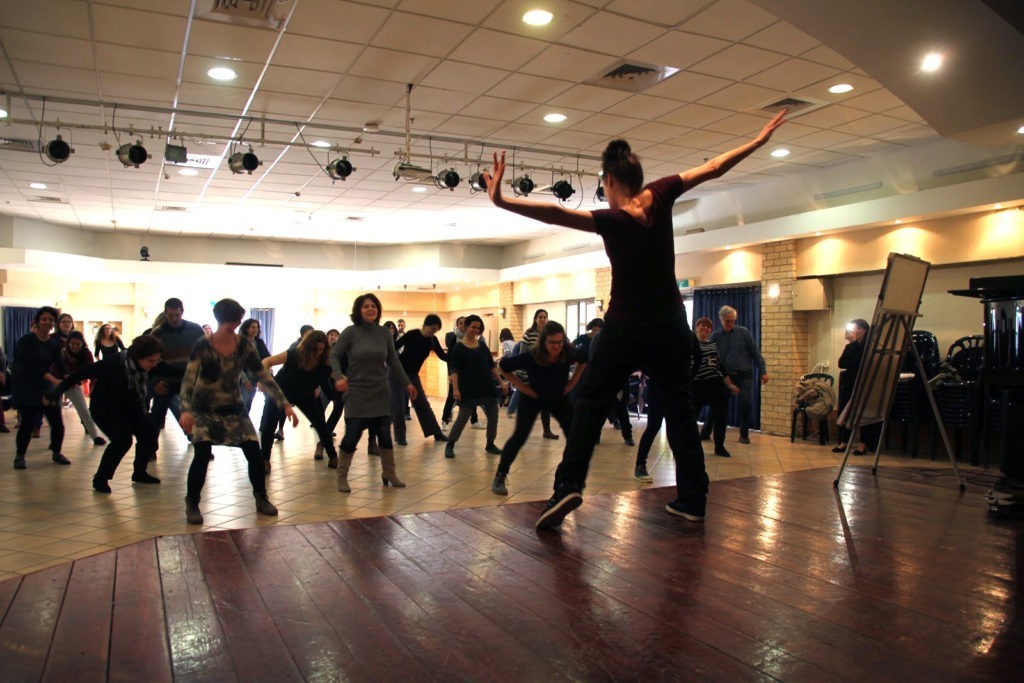 I have been working with Wilma ten Wolde of the Netherlands Children Choir and Netherlands Youth Choir for a few years now as a movement coach and director. This means that next to the physical work I do with the singers I make performing concepts for their concerts. This contains staging of the songs and making transitions from one song to the other. This way you keep a good concentration and flow within the concert and for the audience it isn’t fragmented. Sometimes I only choose for standing in a formation while singing the song and other times I create movements to add to the singing that really support the dynamic of the material.

I believe this is the only way to make a real contribution to singing, coming from another discipline called “movement”.